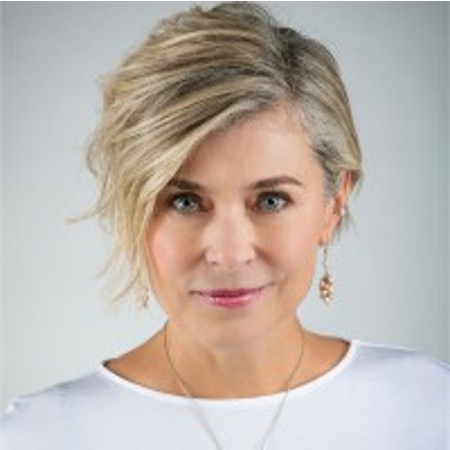 Jana is the co-founder and CEO of Meiro. She is passionate about data, tea, art, diversity, and her non-profit initiative @Shelovesdata.

Avid data and diversity advocate, Jana headed teams and country operations at Estee Lauder, Sybase, Sas and Socialbakers in the past two decades. She holds a degree in Computer Science. A Czech native and Swedish citizen, Jana has been living in Singapore since 2012. She left her corporate career to co- found Customer Data Platform tech startup Meiro, which was soon followed by the non-profit movement She Loves Data.

She Loves Data received the 2019 “Diversity Initiative Award in Asia” by Women in IT.  In 2009 & 2010 Jana was named one of the “Top 25 business women” in the Czech Republic and she is featured on the inaugural 2020 “Singapore 100 Women in Tech” list.  Jana is a volunteering mentor of Women in Business (National University of Singapore) and between 2003 - 2005 she circumnavigated the world on a 38ft sailboat.